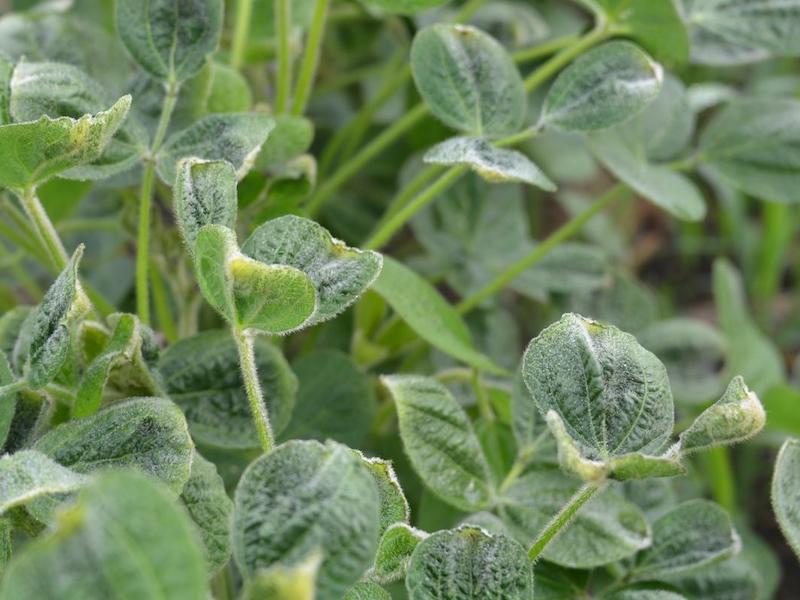 “As of July 14, the Minnesota Department of Agriculture has received 76 complaints alleging crop damage caused by the herbicide dicamba.

Josh Stamper, MDA’s director of pesticide and fertilizer management division, says about two-thirds of the complaints received since June 20 requested the department to conduct formal investigations. Complaint numbers had been on the decline over the last couple years after MDA established a June 20 cutoff date for spraying dicamba on dicamba-tolerant soybeans.

For the 2018 growing season, MDA established the June 20 cutoff date and the number of complaints dropped dramatically to 53 reports, of which 29 were formal complaints. Just over 1,800 acres were impacted that year.

“Southwest Minnesota tends to be the hot spot, particularly Jackson County,” Stamper says, when asked where most of the complaints are located. Crop consultants reportedly saw widespread dicamba damage in non-dicamba-tolerant soybeans.

MDA is using an unmanned aerial vehicle mounted with a normalized difference vegetation index (NDVI) camera to view crops from above and to generate biomass maps. The less vegetative mass seen represents sites where potential dicamba damage was done. NDVU also helps determine if the dicamba damage was caused by drift or applicator error. The latter shows up as a more uniform pattern in the field.

Stamper says multiple factors could contribute to dicamba damage in other crops. Label requirements for application are complex, and conditions during application can be challenging.

“A lot of folks do it right and have no problem,” he says.

Yet, he has concern that some might have forgotten lessons learned about dicamba use years ago, such as not applying it on corn during late season growth.”