Ashlie is the managing partner of the firm’s Cleveland office. She represents plaintiffs in civil-rights and constitutional cases, employment matters, fertility misconduct and other complex civil disputes.

She represents people who have suffered serious emotional, physical, and financial harm, including individuals with severe trauma resulting from sexual violence and other devasting experiences.

After graduating law school, she spent five years at a global law firm defending corporations in product-liability litigation. She then joined a civil-rights boutique where she represented plaintiffs injured by police misconduct, jail abuse, sexual assault and harassment, workplace discrimination, and constitutional violations.

Her first-chair trial experience and work on both the plaintiff and defense sides uniquely situates her to develop creative and efficient strategies to position her clients for trial victories.

Ashlie is the president of the William K. Thomas American Inn of Court. The American Inns of Court inspire the legal community to advance the rule of law by achieving the highest level of professionalism through example, education, and mentoring. The Thomas Inn has repeatedly received the national organization’s highest level of distinction for excellence.

Ashlie is admitted to practice in Ohio and Florida, in various federal trial and appellate courts, and before the Supreme Court of the United States. 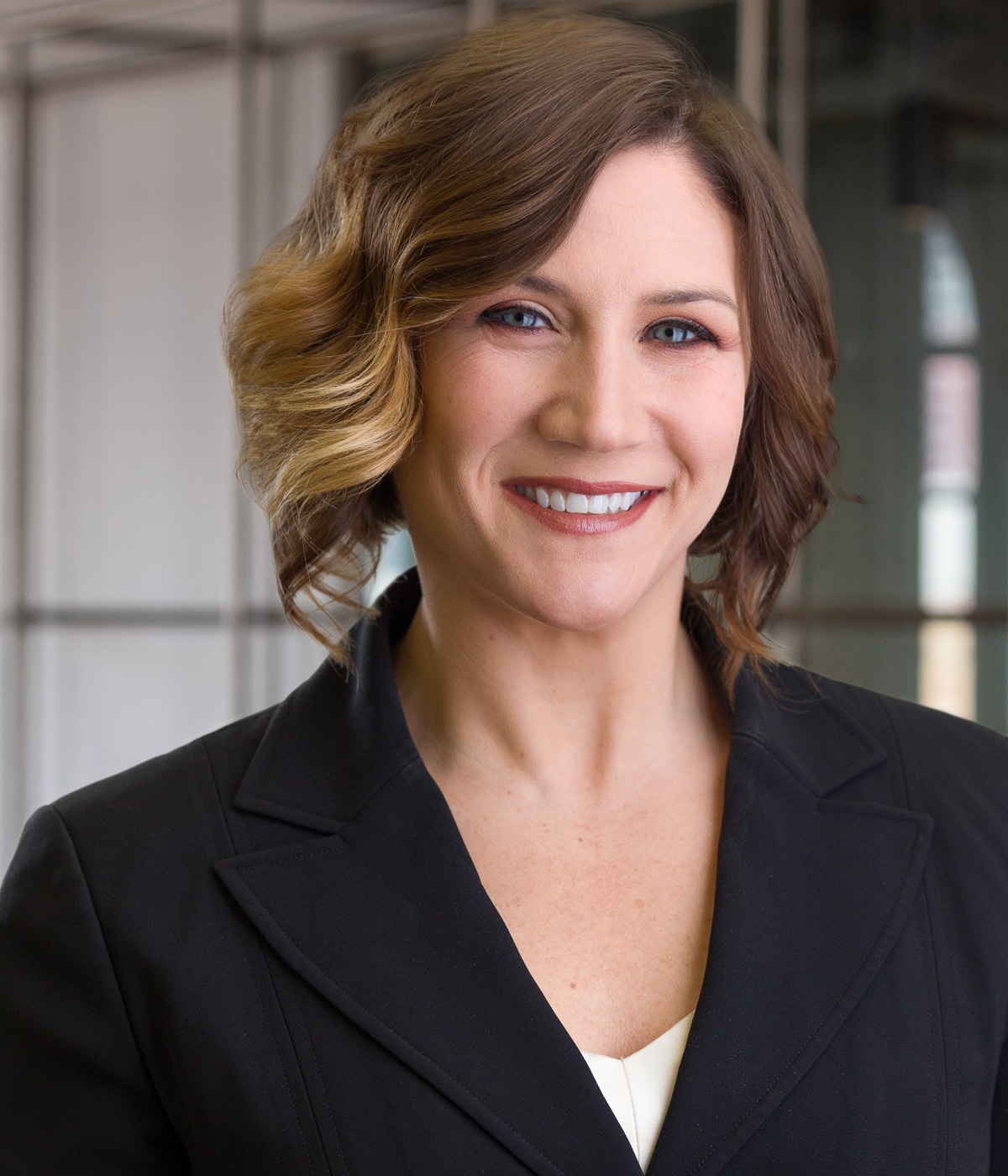