Mr. Wolf has developed a national reputation as a leading appellate and civil rights litigator. He successfully argued a case in the United States Supreme Court, Safford Unified School District No. 1 v. Redding, 557 U.S. 364 (2009), that defined the scope of the Fourth Amendment regarding strip searches in public schools. The Court’s opinion in Safford marked the first time in forty years that the Supreme Court ruled in favor of a student who claimed that her school violated her constitutional rights. For his efforts in this case, Mr. Wolf was named Attorney of the Year in California by California Lawyer Magazine.

Mr. Wolf has argued in numerous federal and state courts of appeals, in addition to the United States Supreme Court. He has represented groups and individuals whose constitutional rights have been violated, organizations who seek to vindicate their rights, and governmental entities who were harmed by corporate misconduct.

California Lawyer Attorney of the Year (CLAY Award) in 2010

Anti-Anarchy and Anti-Syndicalism Statutes in American Law, in The Encyclopedia of American Civil Liberties (2006) 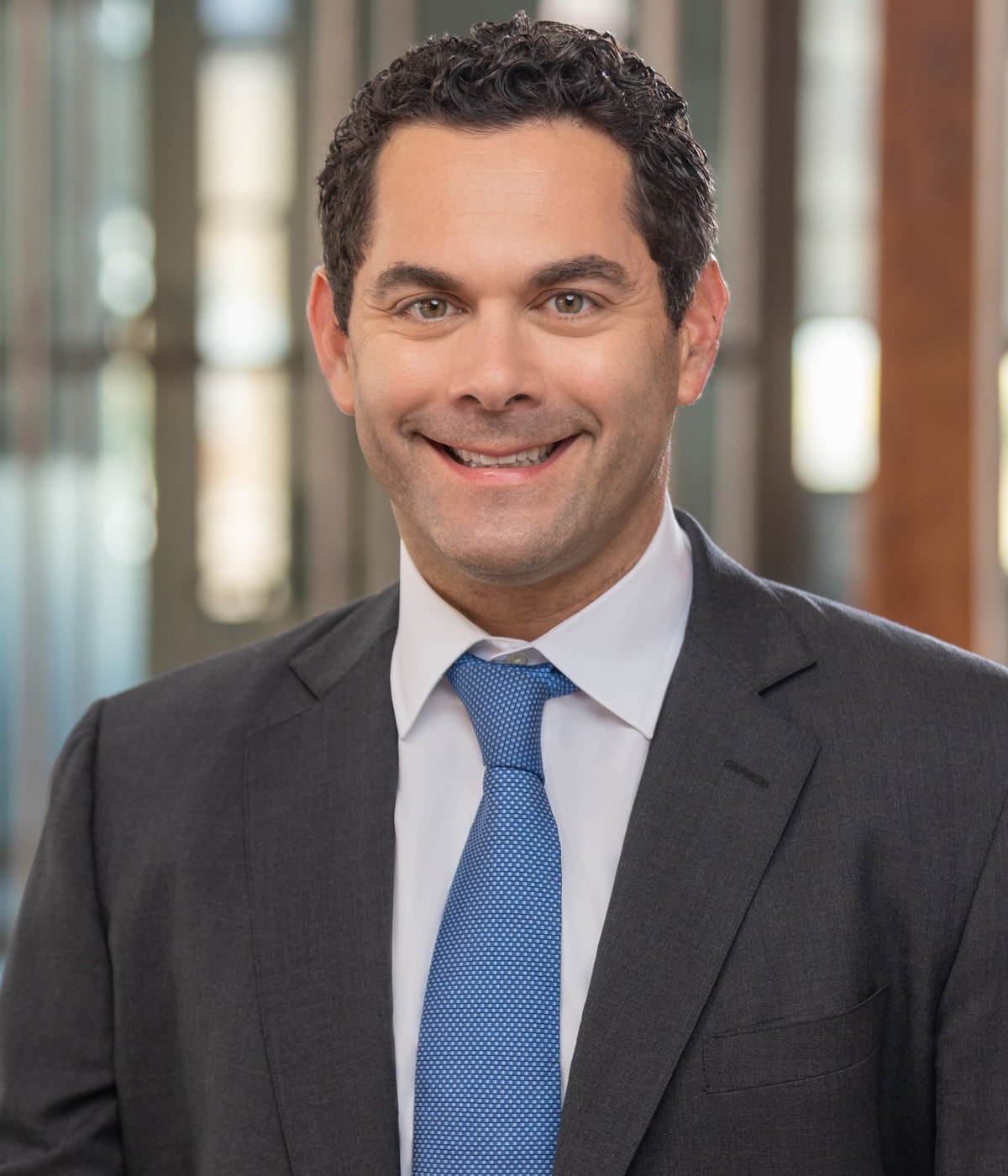