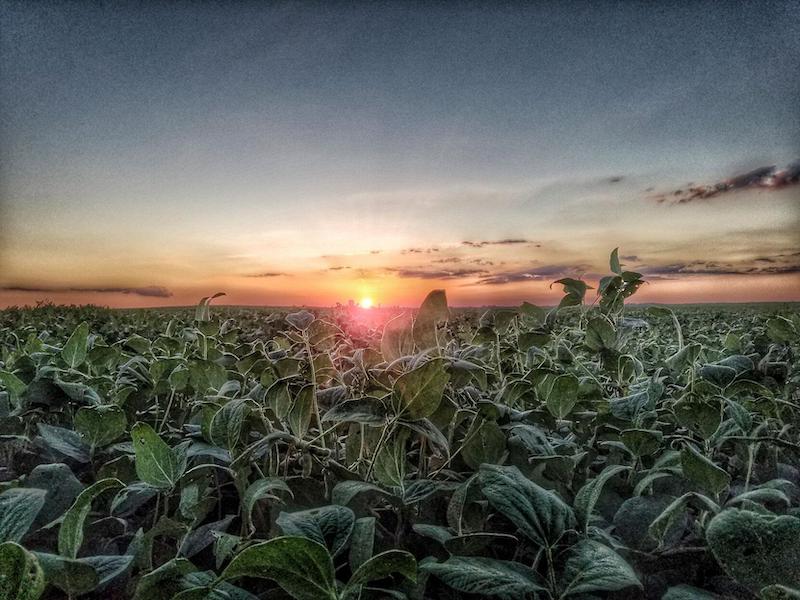 “The judicial fight over this year’s use of dicamba is over—for now. But its future status is uncertain.

Many corn, soybean and cotton farmers held their breath on June 3 when the 9th Circuit Court of Appeals vacated the Environmental Protection Agency’s registrations of three dicamba products–Xtendimax with Vaporgrip Technology (Bayer); Engenia (BASF); and FeXapan (Corteva). Several state ag agencies threatened not to cooperate with the court’ ruling, and farm organizations protested.

Farmers exhaled when the EPA, after a 6-day period of uncertainty, issued a cancellation order that allowed them to use up existing stocks through July 31. “EPA’s order will advance protection of public health and the environment by ensuring use of existing stocks follows important application procedures,” said EPA Administrator Andrew Wheeler. “Today’s cancellation and existing stocks order is consistent with EPA’s standard practice following registration invalidation, and is designed to advance compliance, ensure regulatory certainty, and to prevent the misuse of existing stocks.”

The plaintiffs—a coalition of groups including the Center for Biological Diversity and the Center for Food Safety—responded with a petition to halt use of the three products immediately, arguing, “Judicial vacatur is not the same as pesticide cancellation. OTT dicamba use was not canceled: the new uses were vacated…. Vacatur is very different: setting aside or vacating voids the approval, returning the status quo ante before it was granted.” They sought a contempt of court order against Wheeler. However, the 9th Circuit upheld the EPA’s cancellation order allowing farmers to use up remaining stocks.

All three of the named dicamba products are paired with soybean and cotton seeds that have been genetically engineered to resist them. All three are formulated to reduce “volatilization” and the tendency to drift onto neighboring fields and damage non-resistant crops. The court said the EPA had not properly studied and considered the data on those products’ safety to adjacent fields.

Mark Nichols is one of those relieved farmers. He grows cotton on a significant acreage in western Oklahoma, along with some wheat. Nichols says he used Enlist on his crops last year for weed control, but this year it’s been dicamba products, which he had already bought and paid for before the June 3 ruling. Nichols followed the EPA’s guidance after the June 3 decision that said farmers could use their existing, already-purchased stocks of the dicamba products through July 31, while following the label restrictions, which have been tightened in recent years.

“We have enough product on hand that we will be OK for this growing season,” he told High Plains Journal. “It could have been catastrophic” if EPA hadn’t allowed the July 31 cutoff. “It won’t be as bad as it could have been. We do have some choices for weed control other than dicamba, but some of them are pricey.”

Nichols’ farm is in a part of the state where most of the farmers use dicamba with dicamba-resistant seeds. “It’s pretty well all conventional practice in this area,” he said. But not completely, and growers pay attention to neighboring susceptible crops when applying their own crop protection products.

Nichols, who also serves as vice chair of the Oklahoma Cotton Council, says cotton growers routinely check with their neighbors who don’t use dicamba products and take extra care to make sure they don’t suffer any damage from dicamba drift.

Nichols himself raises one type of non-dicamba-resistant cotton, called FiberMax, on some of his acreage. Instead of dicamba, he uses Liberty for weed control on the FiberMax fields. Whether or not he opts for dicamba formulations “depends on the weed pressure,” he says. Where the weeds have not developed resistance to glyphosate-based products, he said, dicamba is not necessary.

On the other hand, the Family Farm Coalition raises serious concerns with the crop protection product. One of the plaintiffs in the original lawsuit, the Coalition claims that nearly five million acres of crops and trees were damaged or destroyed by dicamba drift in 2017 and 2018.

Tom Burnham, an Arkansas grower whose farmland stretches across Mississippi County and into Missouri’s Dunklin and Pemiscot counties, estimated to the St. Louis Post-Dispatch that all of his 7,500 acres of LibertyLink soybeans have symptoms of dicamba damage. He has called off-target movement of dicamba the most serious issue he has confronted in more than three decades of farming and thinks the problem has arisen despite correct application methods by other growers nearby.

Uncertainty about the ability to use dicamba this year may have contributed to increased dicamba damage—at least in Iowa. Iowa State University researchers have declared 2020 the worst year ever for dicamba damage across the state. “There is no question that dicamba injury across the Iowa landscape in 2020 is the most extensive it has been since the introduction of dicamba in the 1960s,” according to a July 8 blog on the University of Iowa website. “This is not the type of injury we have observed in the past. It’s at a landscape level.”

ISU field agronomists and commercial agronomists in several areas of the state reported that nearly all non-dicamba-tolerant soybeans are showing symptoms characteristic of dicamba damage. They suggested that some applicators might have made “poor” application decisions, based on their fears that dicamba products would be unavailable or inaccessible the rest of the season. Another factor, they said, was weather and wind conditions that grouped together appropriate days for spraying corn and soybeans, which doesn’t always happen. That may have led farmers to apply dicamba products near susceptible fields under conditions that made drift more likely.

On June 15, less than two weeks after the dicamba vacatur ruling, Bayer Crop Science announced a halt to work on a Louisiana plant that would have manufactured dicamba-based products in Luling, Lousiana. The company told a local paper last November that it had spent $968 million on the project, which began in 2017. Rainy weather had already delayed the project by 15 months. The company said its shutdown of the plant project was not a direct result of the ruling.

On June 24, Bayer announced a comprehensive legal settlement meant to cover most of the outstanding lawsuits on dicamba, Roundup and PCB contamination dating from the 1970s. The settlement proposal includes about $400 million to settle outstanding dicamba lawsuits and is under review by a judge in California.

In the most high-profile dicamba verdict to date, peach grower Bill Bader won a $250 million punitive verdict in March against Bayer (Monsanto) and BASF for dicamba damage to his peach orchard. The proposed settlement doesn’t cover that lawsuit and two others related to dicamba, which are proceeding as both Bayer and BASF are appealing the verdict.

It’s not clear what the products’ status will be next. Bayer has said it intends to pursue re-registration for next season. Back in March, though, the EPA’s Office of the Inspector General said it had opened an investigation into dicamba’s 2016 and 2018 registrations. According to public plans filed by the OIG’s office, those investigations could extend into 2021.”