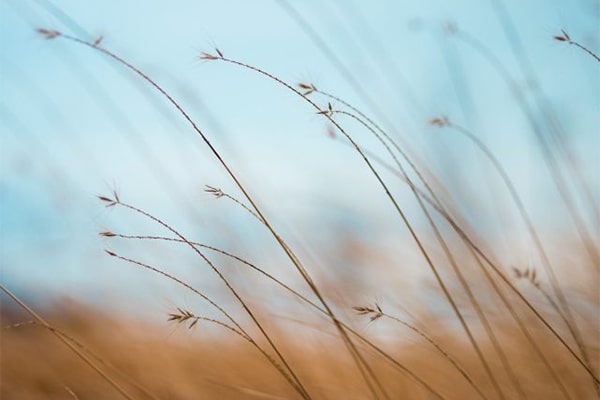 26 Nov Dicamba is Killing Crops, Yet Continues to be Approved

Published by The Legal Reader

A joint investigation by Reveal from The Center for Investigative Reporting and the Food & Environment Reporting Network has found that the U.S. Environmental Protection Agency (FDA) could have stopped the destruction of dicamba long ago. Yet, two weeks ago, despite the destruction dicamba has caused, the EPA approved the weed killer for another two years. The agency seemingly ignored scientists’ warnings and extensive research that showed dicamba would ruin crops miles away from where it’s sprayed and continues to support studies by the companies that manufacture dicamba, which one scientist called “shockingly insufficient.”

Monsanto Co. deployed dicamba on tens of millions of acres of crops in the Midwest region as well as in the mid-South when it lobbied the EPA to allow the chemical to be used on its genetically modified seeds for cotton and soybeans. The seeds were worth $3 billion last year. Issues with dicamba surfaced prior to Trump taking office, but the president’s administration agreed twice to approve its use until at least the end of 2020.

In 1997, biochemist, Donald Weeks, filed a patent on the gene that would lead to dicamba-resistant crops. Then in 2015, Monsanto began marketing its Xtend system, saying it would “extend your yield” and leave fields “spotless.” Sales of the weed killer went through the roof.

As farmers sprayed their crops in 2017 and 2018, scientists estimated that dicamba had damaged nearly 5 million acres of soybeans in 24 states. Since only soybeans and cotton have been engineered to be dicamba-resistant, every other broadleaf plant continues to be at risk.

David Mortensen, an agricultural ecologist at the University of New Hampshire, is one of the most vocal critics of allowing dicamba on genetically modified crops. Mortensen said by allowing farmers to use an herbicide that kills most plants at very low doses: “Dicamba-resistant crops should never have been released, period.”

Farmers who rotate corn with soybeans or many other plants could kill their own crops inadvertently with the dicamba residue in their tanks, according to Mortensen.

Mortensen urged the EPA in 2016 not to register the weed killer for the new uses on genetically modified crops. Applying the product over large areas during the growing season would cause widespread damage, he said. Furthermore, Mortensen warned the EPA, that as dicamba continues to be used more and more, it will speed weed resistance and pose “PROFOUND risks to broadleaf crop growers.” Monsanto, however, argued that weed resistance to dicamba was unlikely, and the agency repeatedly sided with Monsanto over the objections of Mortensen and the evidence of other scientists.

Documents show that Trump’s EPA relied mostly on Monsanto’s advice last year when it decided to change the instructions on the label rather than restrict its use. “Our expectation was for you all to send the EPA your proposed label changes,” Reuben Baris, acting chief of the herbicide branch of the EPA’s Office of Pesticide Programs, emailed top executives from Monsanto, along with dicamba manufacturers BASF and DuPont Co., last year. “Our goal,” Baris wrote, “is to ensure these technologies are available to growers for the 2018 season.”

“It’s just a very emotional thing because it can impact people’s livelihoods and, in some cases, their lives. That’s just tragic,” said Steve Eddington, a vice president for the Arkansas Farm Bureau.