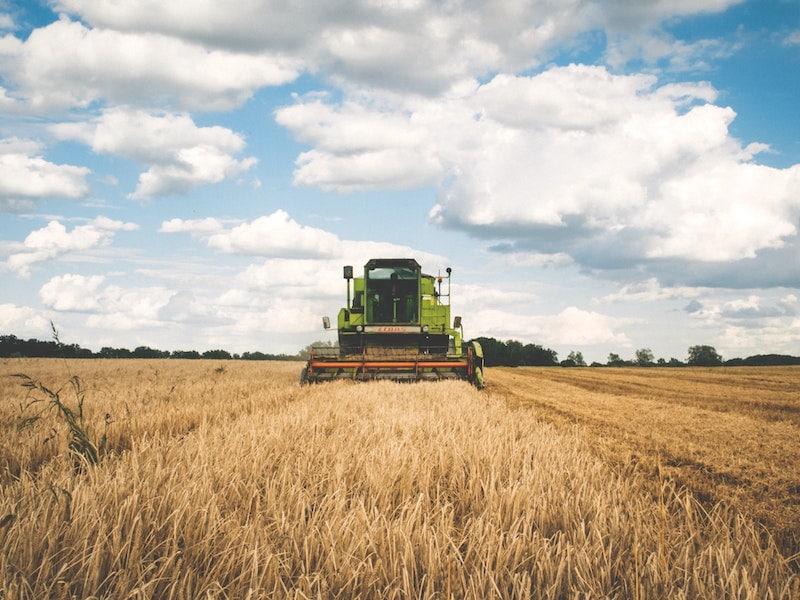 Dicamba is prone to drift beyond target areas, damaging crops of farmers who don’t use it

RALEIGH — A federal jury’s $265 million award to a Missouri peach grower may have opened a way for thousands of farmers to win financial compensation from producers of the weed-killer dicamba.

Earlier this month, Bader Farms in Missouri won $265 million in damages over harm to the orchard in a lawsuit against two producers of dicamba products — Monsanto, which is owned by Bayer, and BASF. The jury award included $250 million in punitive damages.

Bayer and BASF face at least 130 lawsuits over dicamba, according to the Midwest Center for Investigative Reporting, with many of them seeking to become class-action suits.

The problem with dicamba is that it is prone to drift beyond target areas, damaging crops of farmers who don’t use it, lawyers said.

In a telephone news conference Wednesday, Marty Harper, a farmer with crops in Duplin, Lenior, and Jones counties, said dicamba damaged his tobacco in 2017. Insurance didn’t cover the losses, Harper said, so he decided to join a lawsuit.

“Tobacco is extremely sensitive to dicamba,” Harper said. “The more the plant grows, the more damage is exhibited.”

Harper participated in the news conference with two other farmers and lawyers with the national firm Peiffer Wolf Carr & Kane. The law firm represents dozens of farmers, said managing shareholder Joseph C. Peiffer, and more have called since the jury verdict.

More than 2,000 farmers are expected to file claims, he said.

“We now have a road map to get justice for dicamba victims,” Peiffer said. “You cannot profit off hurting innocent farmers and get away with it.”

“If a farmer does everything to the letter and applies according to the label, there is a volatility risk,” said Paul Lesko, a Peiffer Wolf lawyer. “It will blow away. That’s not an applicator error. That is a design defect.”

Dicamba has been a huge issue in states such as Missouri and Arkansas. KCUR in Missouri reported that state’s agriculture department had 600 unresolved dicamba complaints, some dating to 2016, and didn’t have enough investigators to look into them.

There have been comparatively fewer complaints about the weed-killer in North Carolina.

[…]Charlie Cahoon, an NC State University assistant professor and extension weed specialist, said the training is a factor in the lower number of complaints. North Carolina farmers are also used to growing different crops side-by-side and know to be careful with herbicides.

“We’re already kind of prepared for these issues,” Cahoon said. “They know how sensitive some of our valuable crops are.”

“Dicamba is throwing a wrench in everything.”

Later in an email, Cahoon wrote, “Despite the relative success here in NC, we continue to stress applicators use extreme caution where high value sensitive crops persist like tobacco, vegetables, and vineyards. The best decision in these situations is to choose a different product or alternative weed control tactic.”

Lesko said in an interview Thursday he suspects crop damage is going unreported.

Harper, 62, grows a variety of crops, including sweet potatoes and peanuts. He said he uses Monsanto and BASF projects but does not use dicamba because of its propensity to drift.

“Dicamba is throwing a wrench in everything,” he said. “It makes us nervous every year. I hope this works out. I don’t need something like drift to determine whether we can farm in the future or not.”