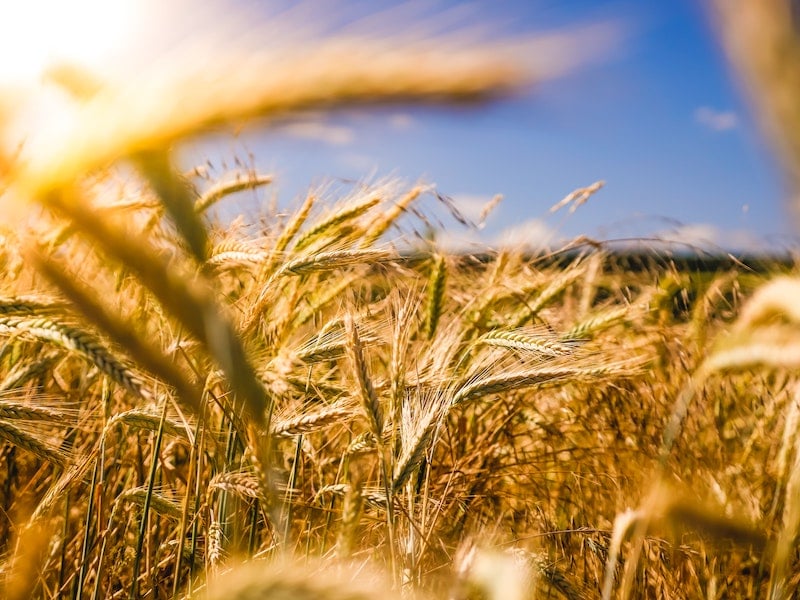 Law360 (March 16, 2020, 10:40 PM EDT) — A Missouri federal court has ordered a one-month extension for class certification briefing in the multidistrict litigation over Monsanto and BASF’s dicamba weed killers, which saw a $265 million verdict in its first trial in February.

U.S. District Judge Stephen N. Limbaugh Jr. said in Friday’s order that the deadline for moving for class certification and for filing further briefing on a pending motion to amend the master complaint is extended to April 16. A group of farmers, who are suing BASF and Bayer-owned Monsanto over dicamba pesticides that they say can drift and damage large areas, joined with Monsanto in requesting an extension of the original March 16 deadline.

[…] farmers argued BASF’s criticism of the proposed delay was disingenuous, saying the extension would be routine and was necessary because of a hiatus during the $265 million first trial brought by Bader Farms, a Missouri outfit with tens of thousands of peach trees.

“BASF told the plaintiffs they could not seek discovery in the month prior to, and during, the Bader trial because trial was consuming all its resources,” the farmers previously said.

Bader Farms won $265 million in February over its claims that dicamba drifting from nearby fields planted with Roundup Ready Xtend cotton seeds — genetically modified to withstand dicamba and glyphosate — decimated the peach farm’s land and cost it millions.

Bader Farms and other plaintiffs say Monsanto rushed these new, genetically modified seeds to market — the cotton variety in early 2015 and a soybean variety in 2016. But because the seeds came out before a regulator could approve improved dicamba to go with them, farmers had to spray older, more volatile dicamba on the new seeds, meaning they more easily vaporized into the atmosphere, the peach farm had said.

But in the summers following the newer versions’ approval, plant damage “far surpassed the damage caused by older, allegedly more volatile dicamba formulations,” Bader Farms had said. “There is no such thing as non-volatile dicamba herbicide — and defendants knew this.”

BASF argued after the February verdict that the $250 million punitive damages portion should apply only to Monsanto. But a judge rejected that, pointing to the jury’s finding that BASF and Monsanto were involved in a “joint venture,” making them jointly liable.