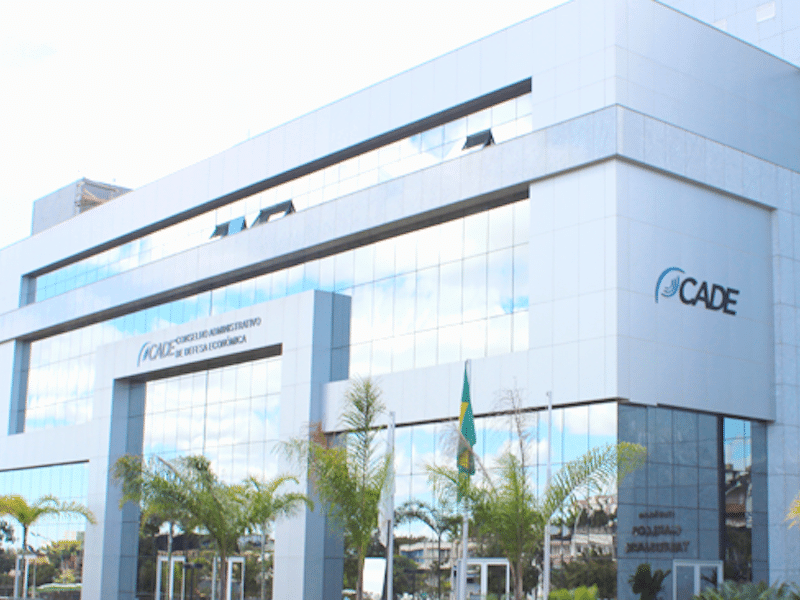 Bayer Aktiengesellschaft, Monsanto Co. and Monsanto do Brasil, of the Bayer Group, are subject to the probe by the General Superintendence of the Administrative Council for Economic Defense, known as SG/Cade.

The watchdog said the case began as a result of complaints during the investigation of the merger involving the acquisition of Monsanto Co., which received approval from Brazilian authorities in February 2018 and closed in June of that year following clearance by the U.S. Department of Justice.

Bayer said Friday that the move follows an exhaustive administrative review that only left a few topics open for analysis.

“After a long administrative process [the Brazilian Antitrust Authority] decided to close the investigation in relation to alleged anticompetitive practices by Monsanto/Bayer and will follow with the analysis of a few of these claims,” a Bayer spokesperson told Law360 in an email Friday.

“Bayer has always faithfully complied with the legislation, providing any and all necessary clarifications to CADE,” according to the email. “The company remains confident that this administrative proceeding will result in confirming that there is no competitive infraction in Bayer commercial practices.”

The probe focuses on three areas of conduct that Brazilian officials said may have anti-competitive effects.

The first is the establishment of certain rules under the Monsoy Multiplica Program, by Monsoy, of the Monsanto Group, which works on the genetic improvement of soy seeds.

Monsoy Multiplica is a program through which Monsoy, a breeding company that develops new varieties of soybean seed, grants discounts on royalties of cultivar that owed to it by soybean seed multipliers — companies that reproduce the varieties of soybean seeds developed by the breeders. Monsoy’s method of calculating the discounts “generates incentives for the participating multipliers to increase the proportion of Monsoy seeds or seeds with Intact biotechnology (owned by Monsanto) in their multiplication basket, inducing loyalty” and preventing competitors from entering the market, the watchdog said in a statement Thursday.

“With the initiation of the process, SG/Cade will assess whether the program has the potential to generate market closure effects for other breeders competing with Monsoy or to hinder the development of breeders competing in the soybean seed market,” SG/Cade said.

The second conduct involves Monsanto’s concession of commercial incentives for breeders to develop manmade soybean varieties, or cultivars, with Intact biotechnology. “The SG/Cade assessment showed that, in the specific case, the incentives granted by Monsanto may have loyalty effects, inducing the breeders to focus their research on cultivars of Intacta technology and to reduce the development of conventional and RR cultivars,” the authority said. “In this case, the Superintendence will assess whether the granting of these incentives has the potential to reduce the availability of non-intact cultivars for the farmer.”

The third approach corresponds to forecasts Monsanto includes in contracts with soybean multipliers regarding harvest production. Seed multipliers are local firms that produce seed for the major seed companies and pay royalties to the companies.

“Although SG/Cade found that Monsanto has not demanded compliance with the clause, the investigation pointed out that the company would have economic benefits if it did, while the multipliers could have their costs increased,” SG/Cade said. “For SG, the practice can have the effect of increasing the loyalty of multipliers in subsequent harvests and limiting the multiplier’s freedom of choice.”