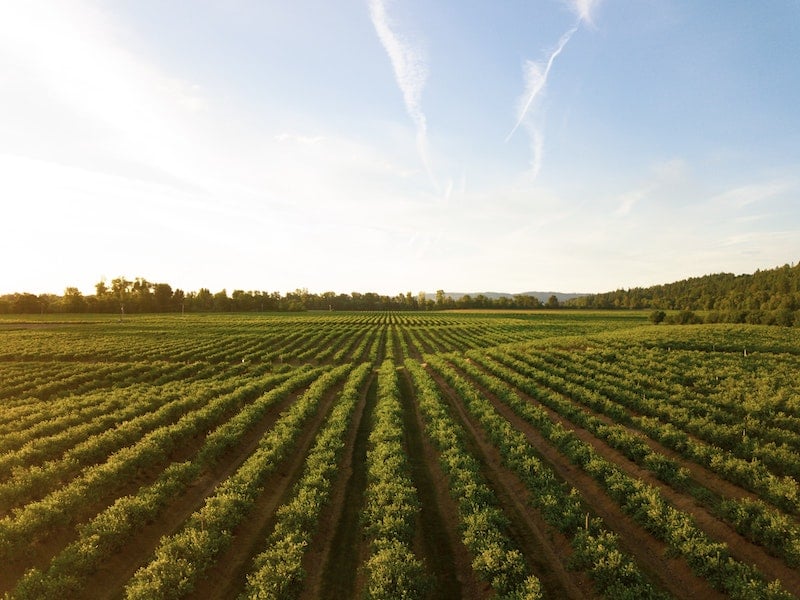 Posted at 17:19h in Uncategorized by Peiffer Wolf
0 Likes

“In one of the largest civil settlements in U.S. history, Bayer agreed Wednesday to pay more than $10 billion to resolve around 95,000 cases claiming its glyphosate-based weedkiller Roundup causes cancer.

The deal will still allow Bayer to sell Roundup without adding any warnings, The New York Times reported. It comes after three juries in early, high-profile trials awarded more than $2.4 billion to plaintiffs who developed non-Hodgkin’s lymphoma after long term Roundup use.

Also on Wednesday, Bayer settled two other lawsuits inherited from Monsanto, The Guardian reported. First, it will pay $400 million to settle claims related to dicamba, another herbicide that can drift to other crops and kill them.

“The settlement announced today is an important step to making things right for the farmers who just want to be able to put food on the table of America and the world,” lawyer Joseph Peiffer of Peiffer Wolf law firm, which represents farmers with dicamba claims, told USRTK of the second herbicide settlement.

Bayer will pay a further $820 million to settle “most” claims related to PCB, a toxic chemical that Monsanto produced until 1977 that contaminated U.S. water supplies, The Guardian reported.”