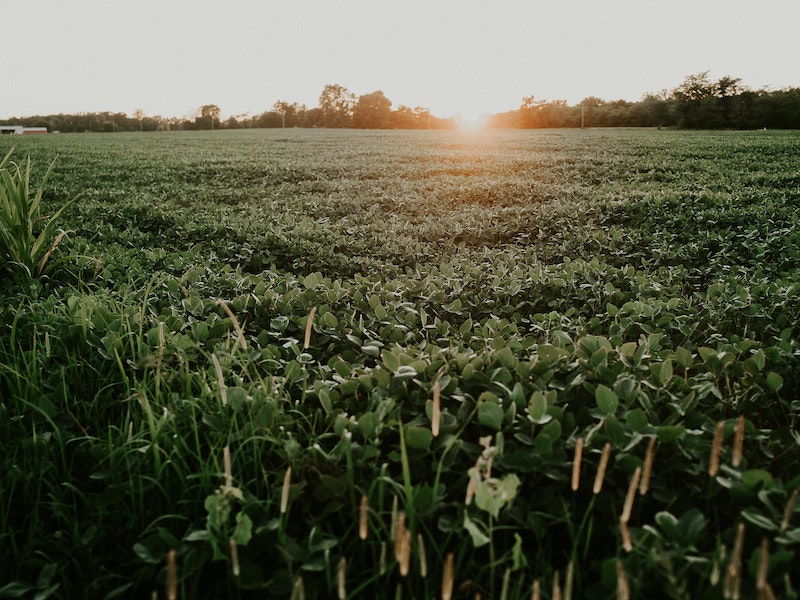 A jury awarded $250 million in punitive damages and $15 million in compensatory damages in February to southwest Missouri-based Bader Farms Inc. over claims that its peach trees were hurt when dicamba applied by neighboring farms drifted over. It was the first of the cases in a federal multidistrict litigation to go to trial.

“The jury awarded a single amount of punitive damages against both defendants, based on the conduct of both defendants. And it did so with the understanding that both defendants would be liable for the amount awarded,” Monsanto said. “BASF’s joint liability for the award cannot simply be shifted to Monsanto.

“Make no mistake, the $250 million punitive-damages award should be set aside in its entirety. It is irrational … But, if the court permits an award, there is no basis for shifting it entirely to Monsanto,” the company added.

Bader Farms said that dicamba drifting from nearby fields that had been planted with Roundup Ready Xtend cotton seeds — genetically modified to withstand dicamba and glyphosate — decimated the peach farm’s land and cost it millions.

Bader Farms and other plaintiffs say Monsanto rushed these new, genetically modified seeds to market, introducing the cotton seed in early 2015 and soybeans in 2016. But because the seeds came out before a regulator could approve a new dicamba version to go with them, farmers had to spray older, more volatile dicamba on the new seeds, meaning they more easily vaporized into the atmosphere, the peach farm said.

The U.S. Environmental Protection Agency finally approved the versions of dicamba — BASF’s Engenia, and Monsanto’s XtendiMax with VaporGrip and Roundup Xtend with VaporGrip — in late 2016, nearly two years after the seeds hit the market in Missouri, Arkansas and Tennessee.

But in the summers following the newer versions’ approval, plant damage “far surpassed the damage caused by older, allegedly more volatile dicamba formulations,” Bader Farms had said. “There is no such thing as nonvolatile dicamba herbicide — and defendants knew this.”

A spokeswoman for BASF said Monday, “BASF and Monsanto are totally separate companies and competitors, and the jury’s verdict found that only Monsanto should be punished for its own conduct. Holding BASF jointly liable for punitive damages, when even the court recognized that BASF’s individual conduct did not warrant the imposition of punitive damages, is legally unsupported and violates BASF’s due process rights.”

Representatives for Monsanto and the plaintiffs were not immediately available for comment.